Sergeant Major of the Army (RET) 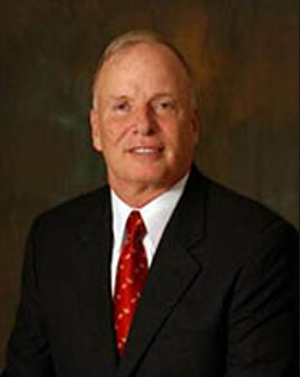 A native of Vancouver, Washington, Jack was sworn in as the 12th Sergeant Major of the Army on June 23, 2000 and served until January 15, 2004. A career soldier, he had held many leadership positions within the Department of the Army and Unified Command environments. As Sergeant Major of the Army, Tilley served as the Army Chief of Staff’s personal advisor on all enlisted-related matters, particularly in areas affecting soldier training and quality of life. He devoted the majority of his time to traveling throughout the Army observing training, and talking to soldiers and their families.

Among his numerous awards and decorations include the Distinguished Service Medal, Defense Superior Service Medal, Legion of Merit with two oak leaf clusters, Bronze Star with V Device, Meritorious Service Medal with one oak leaf cluster, Vietnam Service and Campaign Medals.After retirement, Jack continued his advocacy for all service members. He is co-chairman of the American Freedom Foundation, a 501(c)3 public benefit corporation. The American Freedom Foundation was organized to honor veterans of America’s armed forces, to raise money and awareness for various veterans’ organizations with special emphasis directed to welfare and educational issues facing those wounded in action, and soldiers killed in action during Operation Enduring Freedom and Operation Iraqi Freedom. He has worked tirelessly with the organization managing the annual fund-raising benefit concerts with top named entertainment.

In addition, he is a board member of the Army Retirement Council (ARC) and special advisor for the Wounded Warriors advisory council board. His goal is to raise public awareness and support for military service members and veterans.

Jack has also become a successful management consultant, working with top Fortune 500 companies on a variety of projects and programs that are unique to the military community. He is President/CEO of JTilley Inc., and is part-owner of Oakgrove Technologies.