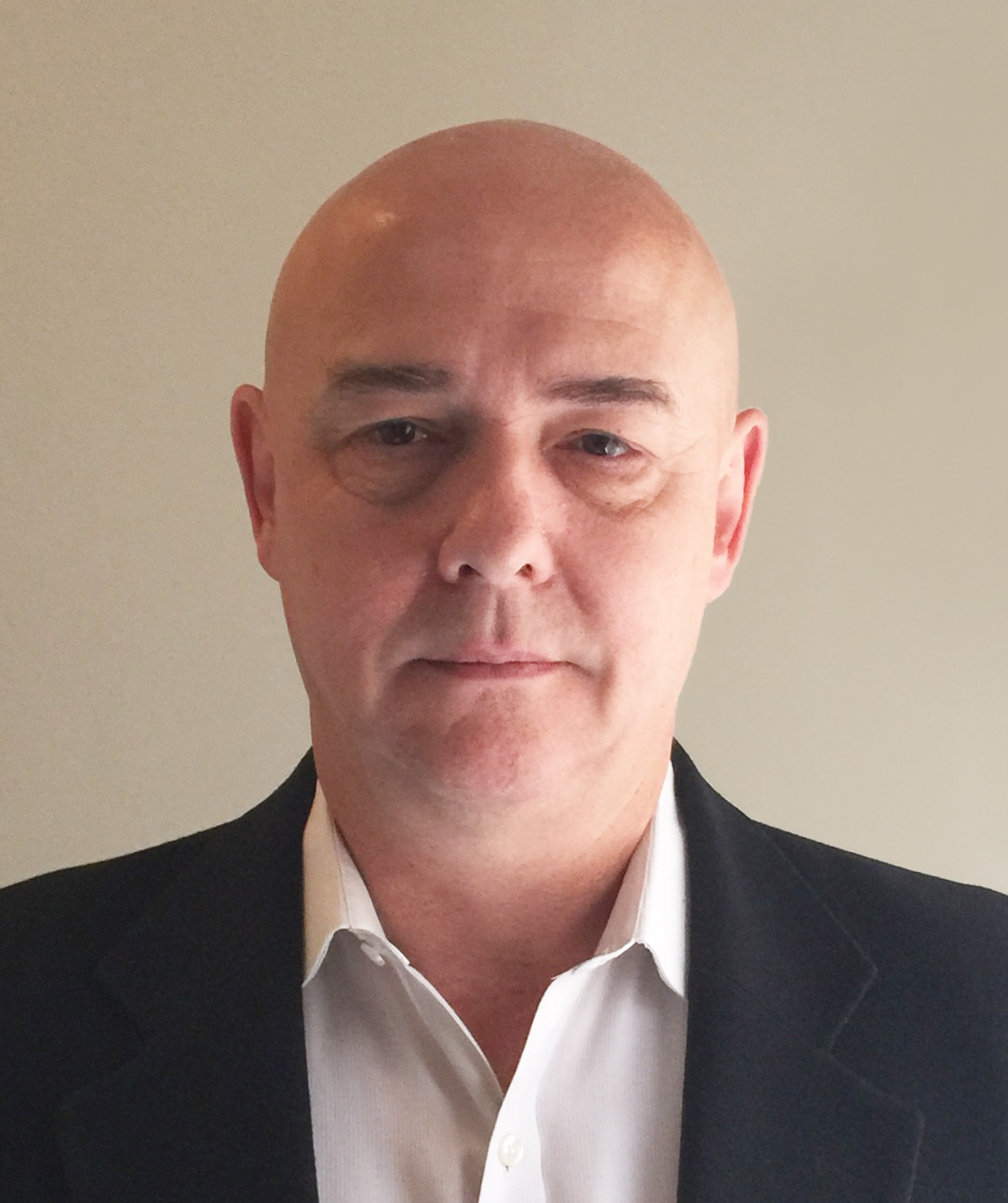 Tom Gills is a Senior Director for Military Programs and Education for JTilley, Inc. and in representing Kaplan University, responsible for the creation and development of numerous College Programs tailored to the military.

He has taught seminars and attended as a keynote speaker for numerous audiences in subjects ranging from leadership training, to international tripartite (U.S./Afghanistan/Pakistan) meetings on cooperation and development; and most recently as invited guest speaker for Troy University’s National Capitol Region Commencement Ceremony.

During his military career, Tom served in numerous locations across the globe including Germany, Hawaii, Alaska, Afghanistan, and six U.S. locations. He has served in every leadership position within his career field of Human Resource Management, and additionally has served as a Basic Training Drill Sergeant, Drill Instructor at the U.S. Army Drill Sergeant School and as an Infantry First Sergeant. He has also served on the Army Staff as the key adviser to the Sergeant Major of the Army, as well as the Command Sergeant Major of the Combined Security Transition Command-Afghanistan, a Multi-National NATO Headquarters, overseeing 5,700 personnel in the training and education of the Afghan National Army and Police. His numerous awards and decorations include the Bronze Star Medal and Audie Murphy Medal.