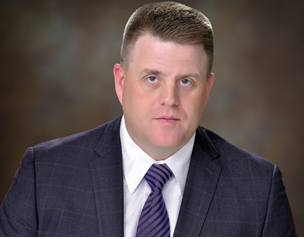 He is married to the former Erika Lynne Oetjen-Gerdes and they have two children; son Taylor and daughter Jordan. They reside in Riverview, FL.